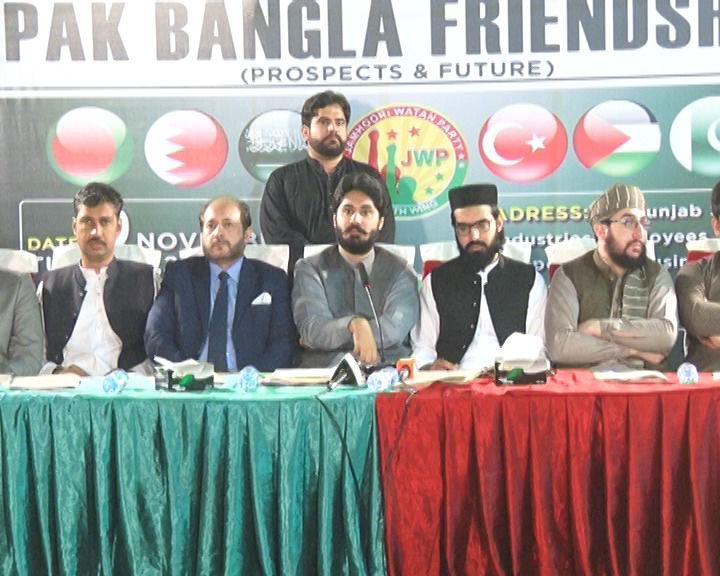 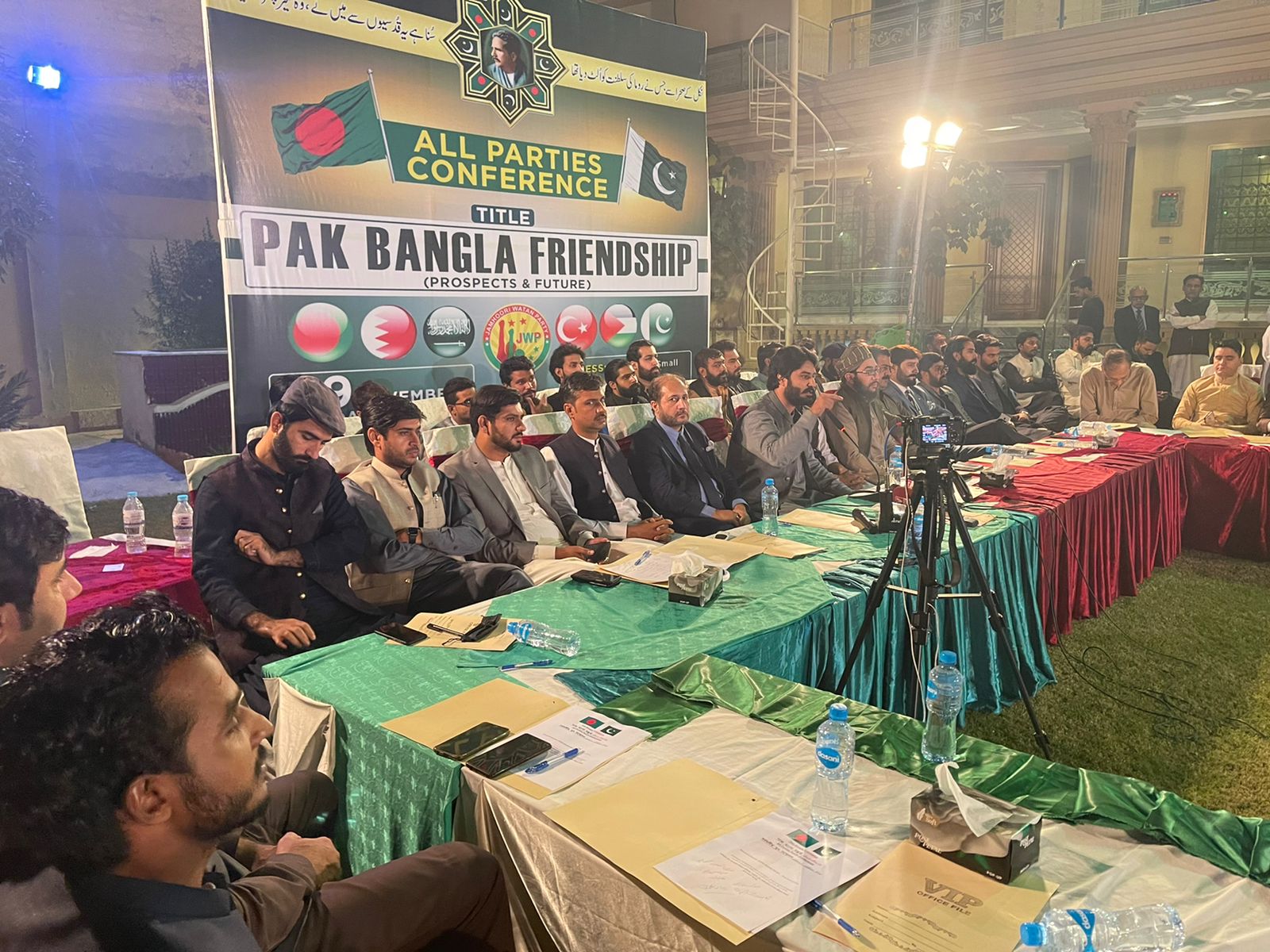 Bangladesh has been an independent country since the late 20th century, but its national identity in a larger South Asian context has been around for a long time.Then, the history of the country is linked to that of India, Pakistan, and other countries in the area. There are forests on the west and a lot of waterways in the middle of Bangladesh, which is mostly a delta made up of two rivers. It had a distinct regional culture and was long the unreachable boundary beyond the north Indian plain. Several autonomous principalities developed in the Bengal region, including Gangaridai, Vanga, Gauda, Pundra, and Samata. Shamsuddin Ilyas Shah helped unify many of these states in the 14th century. The Mughals expanded Suba Bangalah to include Bihar and Orissa (now Indian states), which the British colonial authority dubbed the Bengal Presidency. When British colonial rule ended in 1947, a smaller Bengal province was divided into East and West Bengal. East Bengal became East Pakistan in 1955 and Bangladesh in 1971. 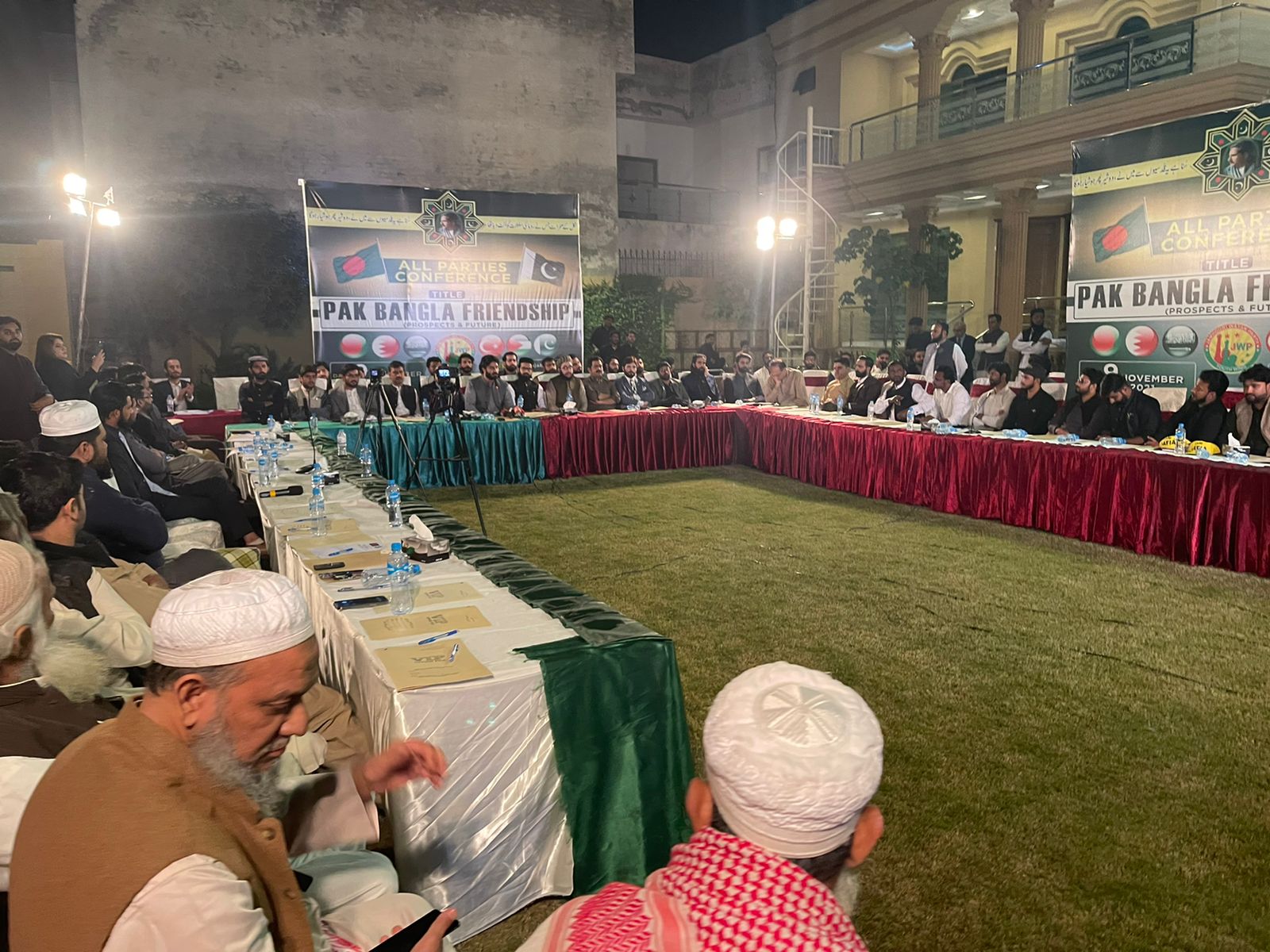 All political parties' youth conferences were attended online by Bangladeshi journalists, singers, students, and the majority of political leaders, who all took part in the conference through the internet.

Pakistani speakers at the Lahore Youth Conference called on their government to express regret for the 1971 tragedy, respect for the Bengali language and culture, and increase the number of scholarships available to Bangladeshi students in Pakistan's educational institutions.

The speakers from various political parties and groups, according to Yousuf Shah, highlighted ways and means to develop a more friendly relationship between the "two powerful countries" of this region. The organizers chose the date of November 9 because it was the birthday of poet Iqbal.

The Pakistan-Bangladesh Friendship Conference aims to enhance economic, defense, and cultural cooperation to bring Pakistan and Bangladesh closer. To build a coalition of like-minded countries to address the difficulties that have arisen for Bangladesh and other countries in the region as a result of India's expansionist initiatives and the ideology of a United India. The purpose of the Pakistan-Bangladesh Friendship Conference is to establish educational relations between the two countries and to take steps at the governmental level for Bangladeshi students to obtain scholarships in Pakistan's major universities, under which approval from Parliament is also included in the same agenda.

Also to expand the scope of governmental and non-governmental charitable NGOs working in Pakistan to Bangladesh and establish hospitals, schools, and welfare institutions in the underdeveloped areas of Bangladesh.

To play a political role in the formation of the Pakistan-Bangladesh Military Alliance on account of the potential threat to Bangladesh from India.

To make Bengali leaders, who played a paramount role in the Pakistan Movement, a part of the curriculum and to play a political role in naming the important highways of Pakistan after their names. To take steps for the establishment of Bangla departments in all major universities for the promotion of the Bengali language in Pakistan, including person-to-person meetings with the Vice-Chancellors of all universities, correspondence via emails, social media awareness movements, and political and parliamentary initiatives.

To mobilize Kashmir-styled global public opinion against the genocide and atrocities of Bengali Muslims by India in Assam and West Bengal and to play a political and parliamentary role in increasing diplomatic pressure on India to prevent such actions in the future.

To expose India’s support for Hindu terrorist organizations before the world, for blocking Bangladesh's waters and establishing a Hindu state called "BangaBhoomi" in West Bangladesh, and to a play political role & run an awareness campaign in exposing Indian crimes to the UN Security Council. 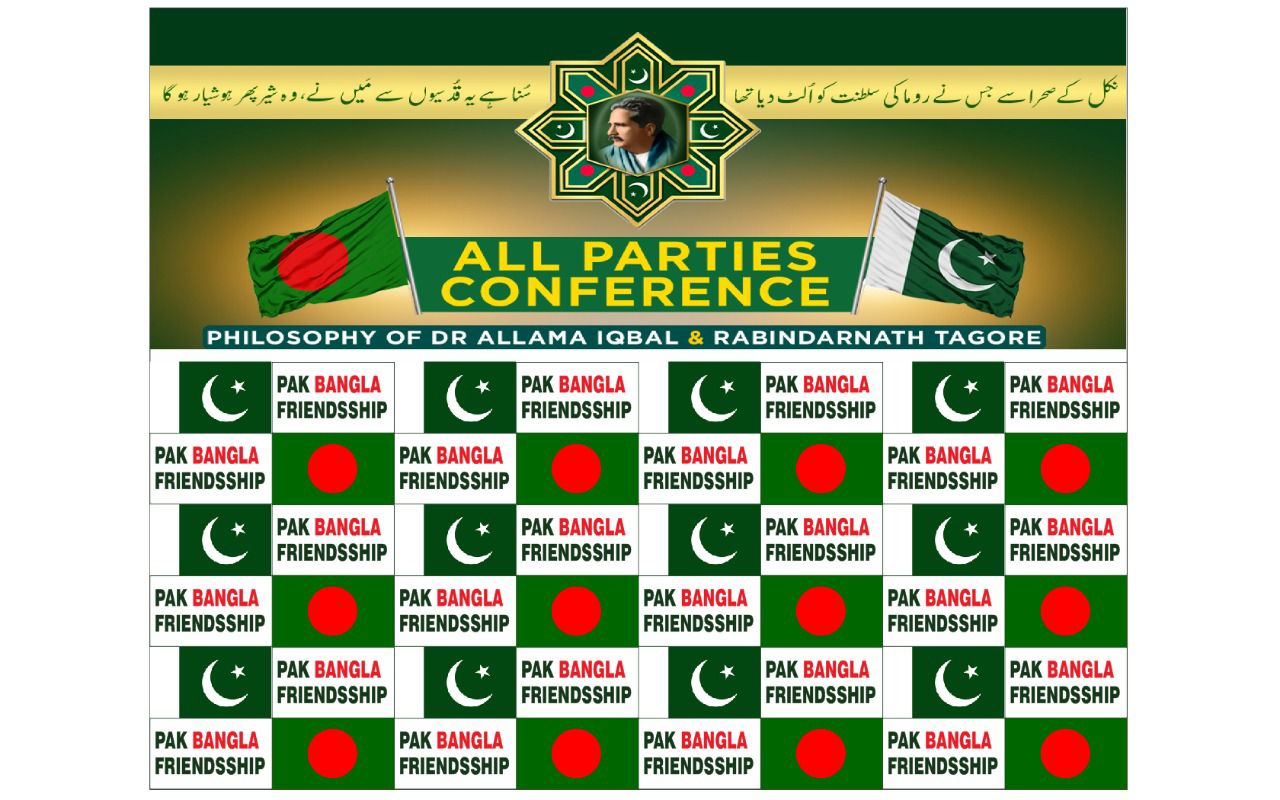 Establishment of Pakistan-Bangladesh Marriage Bureau under which Pakistan-Bangladesh Marriage Committee has been set up to arrange marriages between different families of Pakistan and Bangladesh; in which the poor Pakistani & Bangladeshi couples getting married, will not only be helped but steps will also be taken for maximum promotion of marriages between the two countries. Financial assistance, especially to widows, divorcees, and people committing to second & third marriages in both countries will also be provided.

Launch of Pakistan Television Dhaka Studio and playing a political role for Bangla broadcasting. Establishment of Bangladesh Television's Islamabad Studio and playing the role of Bangladesh Television to Urdu Broadcasting from Islamabad. Founding Pakistan-Bangladesh Joint Drama and Film Association under which steps will be taken to provide funds at the government and private level for web series, film productions, and drama productions comprising joint artists from both the countries.

We pray to Allah for His assistance and at the behest of the Holy Prophet (peace and blessings of Allah be upon him) keep a shadow of His mercy and protection over us.